Heating your home, without heating the planet

Murray and McGregor Stoves and Fireplaces are a family run company based in Stirling, Dundee and Glasgow that have over 35 years experience in serving the Scottish public. We supply and install the cleanest wood burning stoves in the world, using flue and chimney systems with a lifetime warranty.

As renewable energy experts we pride ourselves in excellence, giving you a superior installation from HETAS registered installers, a FREE bespoke design service and a workmanship warranty that allows you to have peace of mind.

We also manufacture a full range of fireplaces and hearths at our factory in Glasgow, delivered and installed at your home. You can come and meet our knowledgable team at our Dunblane showroom in Stirling to discuss your project and get inspiration from our stunning displays.

Please contact us on Book Now to arrange your personal viewing with one of the team.
Call us on 01786 437027 today 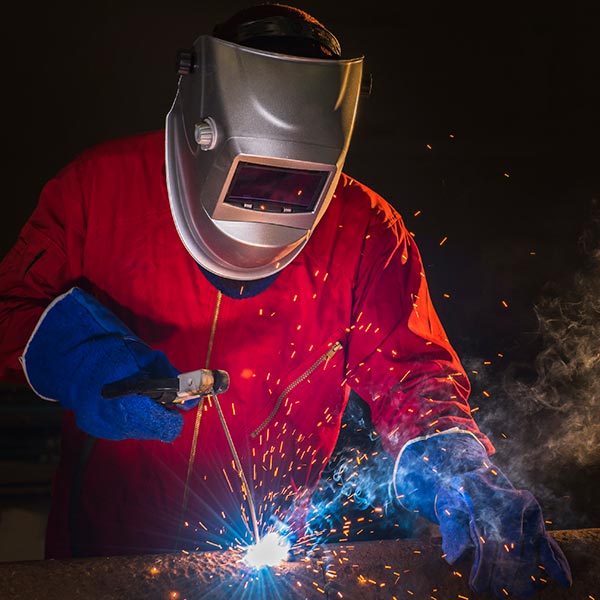 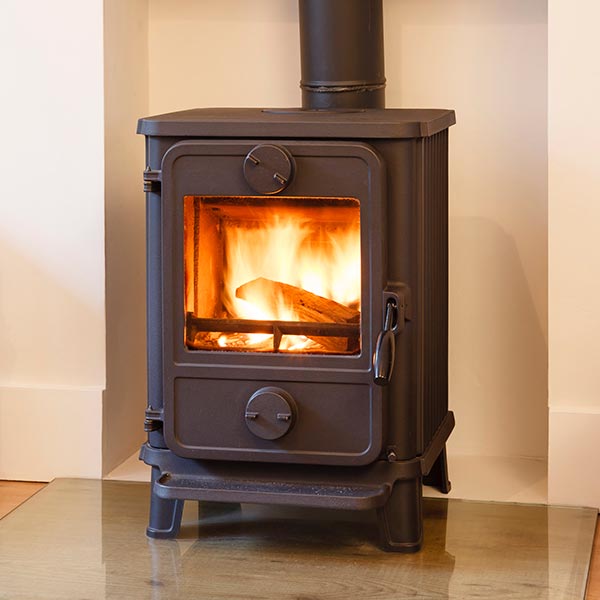 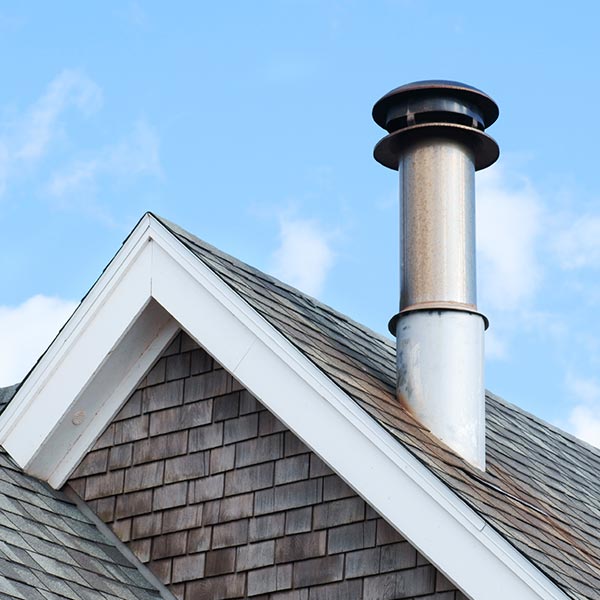 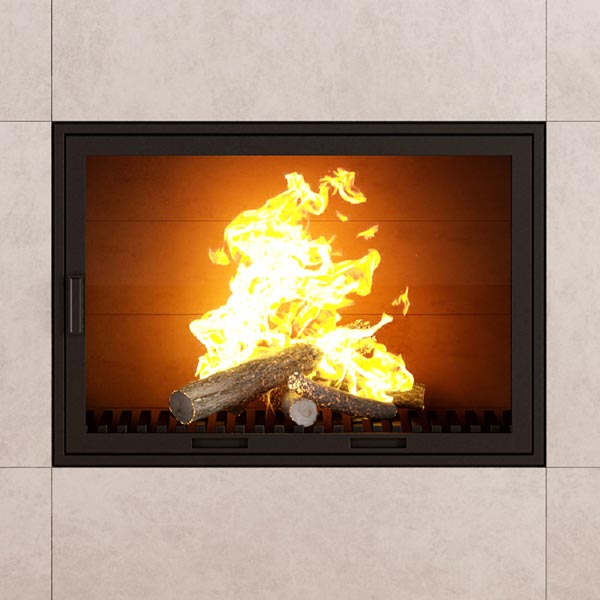 “In this rapidly changing world where there is less time with family and friends, there is something uniquely uniting about the soft magical flicker of flame from a beautiful well-constructed stove. That’s why we take a real pleasure and pride in transforming homes all over Scotland, sharing our enthusiasm for the renewable energy that is provided from our forests and land.

We care deeply for the environment and love to help people take control of spiralling fuel bills, thats why we have committed to only retailing and installing woodburning stoves that are Eco Design 2022 ready for the last three years. We remain committed to deliver the most exceptional service and workmanship that have become synonymous with Murray and McGregor Stoves and Fireplaces, whilst refining our selection of stoves to be the most efficient and cleanest burning that are available.

Murray and McGregor like to keep things simple with 'absolutely no pressure', thats why we always provide a FREE SURVEY backed up with a quality product and workmanship that will last. Installing stoves across Scotland from our installer bases in Stirling, Glasgow, Edinburgh, Perth, Fife and Dundee we aim to continue to serve central Scotland's solid fuel needs installing the cleanest stoves in the world”.